Celebrating four 1/2 years of being a band! I know this is kinda random, but I thought that I would put out a picture from each year. Unfortunately I don't have a picture from 2010 yet, because we havn't been very diligent in taking pictures in 2010. But I decided that I would put out the pictures that I have so far, because I know I havn't blogged in a while. This problem will hopfully be solved soon, because we will be taking a trip to Missouri and Iowa this week.....So be looking for more pictures! 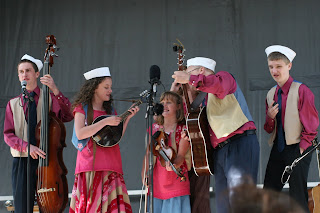 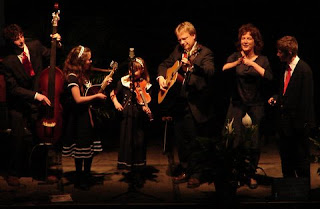 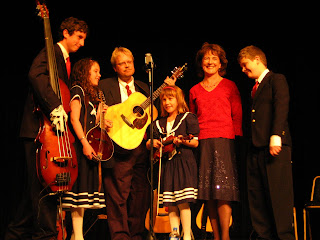 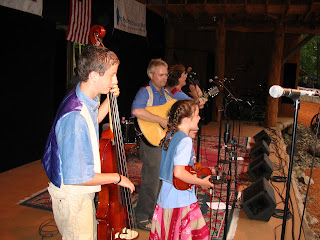